The origins of Burgundy stone

Three major events explain both the existing landscape and the distribution of rocks in the Côte hills. 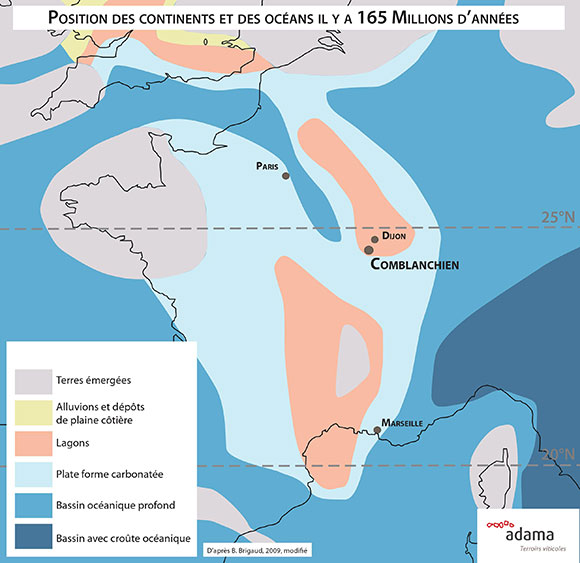 1. The sediments were laid down

between 180 and 150 million years ago, during the Jurassic Period.  At that time, Burgundy had a tropical climate and was completely flat. A shallow sea extended as far as the eye could see. These warm waters were the ideal environment for the precipitation of limestone, which was laid down in successive beds. Sea swell, tides and storms resulted in deposits of various different types of limestone sands, while silts built up in a lagoon that was sheltered from the waves. Over time, these sediments were to form compact rocks.

was formed during the Oligocene Epoch, between 34 and 23 million years ago, when intense tectonic activity, with earthquakes following one after the other, caused the gradual collapse of what is today the Saône plain, and the corresponding appearance of its edges, the Côte hills to the west, and the Jura range to the east. This relief was formed in a continental situation, but the climate was still tropical.

3. The valleys perpendicular to the Côte, known as "combes",

were formed 2.4 million years ago during the Quaternary Period, their slopes becoming covered to a varying degree in deposits of scree or colluvium. 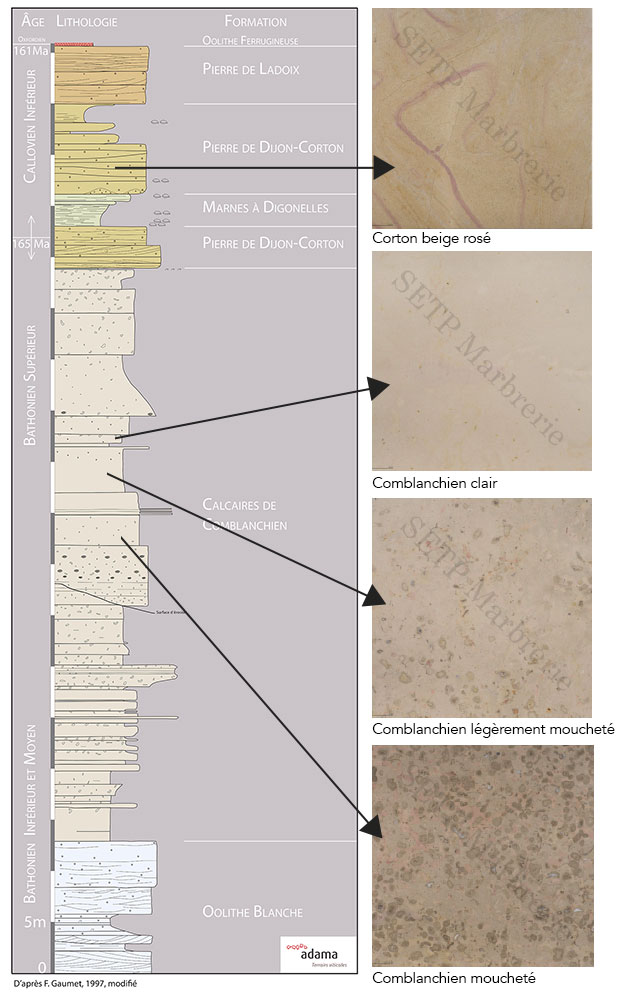 Comblanchien Clair was formed from silt containing virtually no fossils or grains of sand, Comblanchien LM was laid down in a very calm lagoon with a little debris from fossils or corals encrusted by algae, while Comblanchien Moucheté displays evidence of intense biological activity. The full range of life-forms developed in this vast lagoon: gastropods, oysters, crustaceans, urchins, starfish, and even part of a crocodile have been discovered in Comblanchien Limestones. 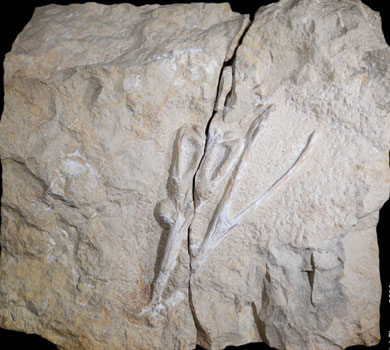 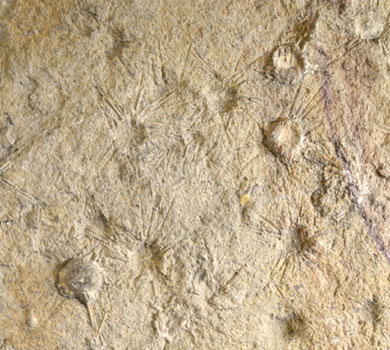 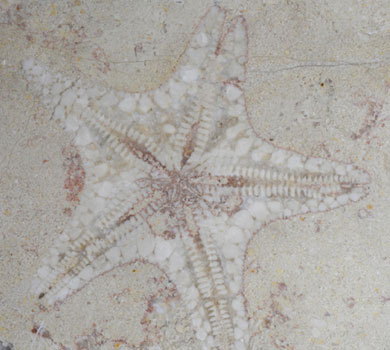 Dijon-Corton Limestones represent a different marine environment, very rough and unprotected. They were formed from sands laid down during storms. The sediments consist of grains of limestone, debris from marine organisms, shell fragments, and oolites (spherical grains).

Their golden colour, often enhanced by pink marbling, results from the very small quantities of iron oxides present, formed by water moving through cracks in the rock, which created the ‘onion skin’ effect of some pink areas. 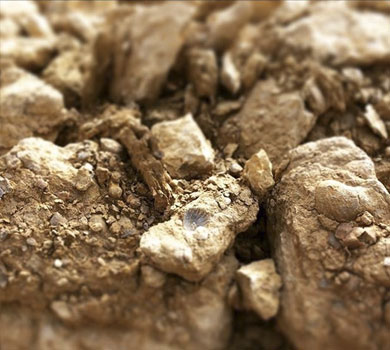 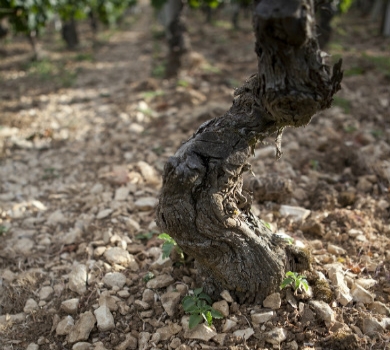 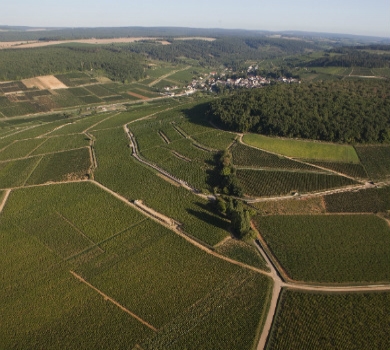 In addition to its outstanding properties as a marble stone, Comblanchien stone also has a very close connection with the slopes bearing the famous vineyards of the Burgundy climats. The area in which quarrying is carried out, known as the ‘Côte des Pierres’, lies at the mid-point between the slopes of the Côte de Beaune to the south, and the Côte de Nuits to the north. As the Comblanchien Limestones have broken down over the years, they have produced very shallow soils, rich in clays and limestone. These are the perfect medium for wines that express all the character of the terroir. The rock lies beneath the vines over a wide area, from Meursault to the foot of the Butte de Corton in Côte de Beaune; and from Nuits-Saint-Georges to Marsannay in Côte de Nuits. The upper Vougeot Grands Crus vineyards, the lower parts of the Charmes-Chambertin, and the Chambolle-Musigny Premier Cru Les Amoureuses all stand partly on Comblanchien Limestone. Thus the Burgundy climats exemplify the close links between the stone and the outstanding, unique qualities of Burgundy wines.